The New Music Revolution Is On Channel Z

WCHZ-FM arrived on Augusta’s airwaves in November 1992 as an alternative rock outlet named Channel Z 95.1. This bold new station was the first to provide an alternative rock format to Augusta and the larger CSRA, featuring independent artists, the Seattle sound, and local musicians.

Although the station had a small but loyal audience, it was handicapped with a signal that covered 2/3 of the Augusta/Aiken market. It was nominated in 1996 for “Small Market Station Of The Year” as well as then-Music Director Johnny Cage for “Music Director Of The Year” by Billboard Radio Monitor and was voted “Best Radio Station” in 1995 and 1996 by readers of “Augusta Magazine”.

The station signed a local marketing agreement on December 10, 1996 with Beasley Broadcasting (who later purchased it) and the format was flipped to 1970s oldies as “Z95”. 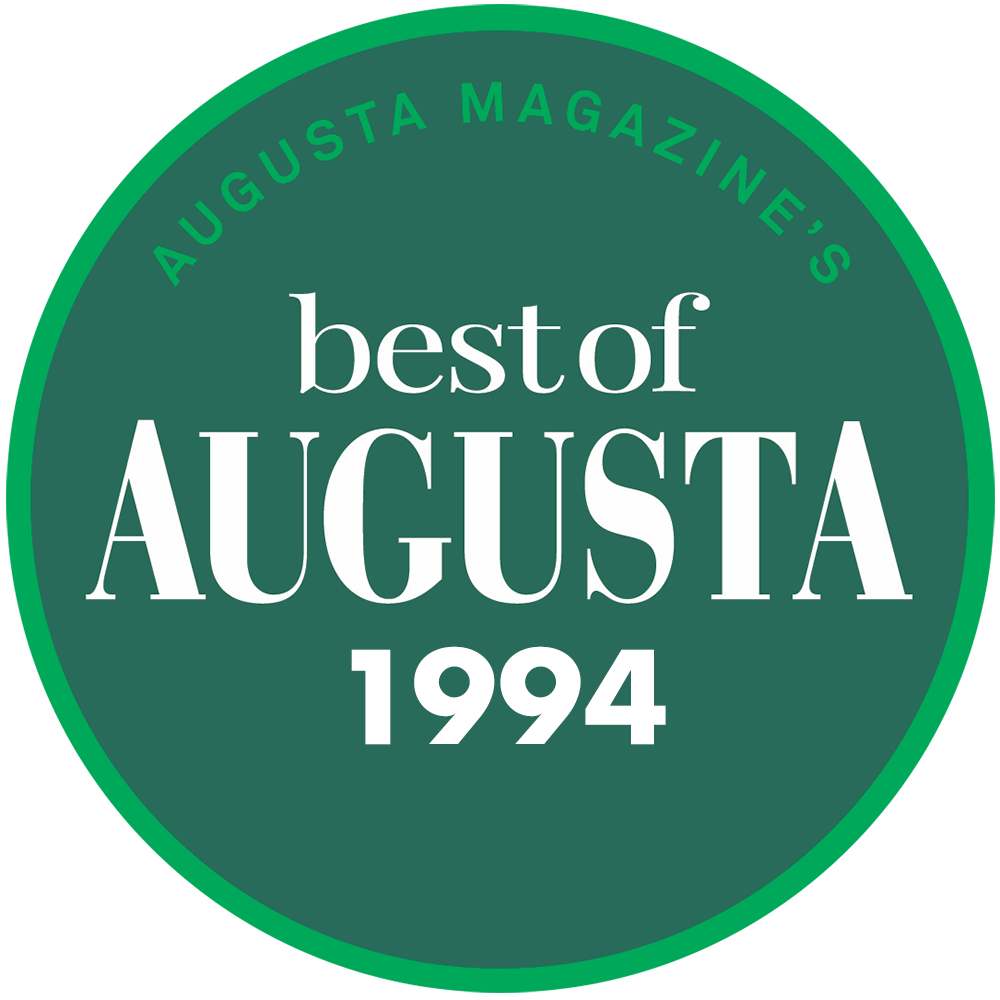 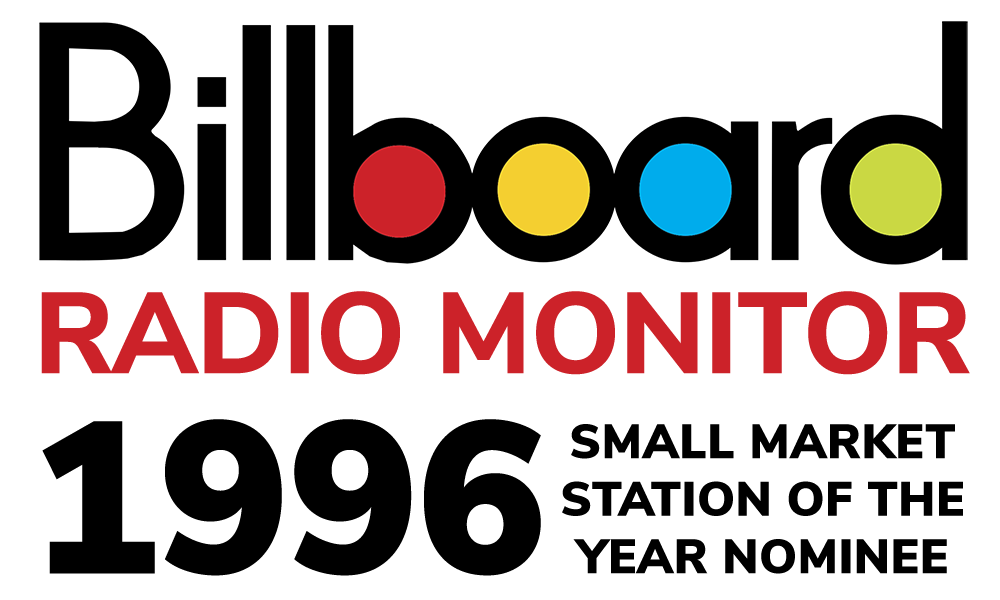 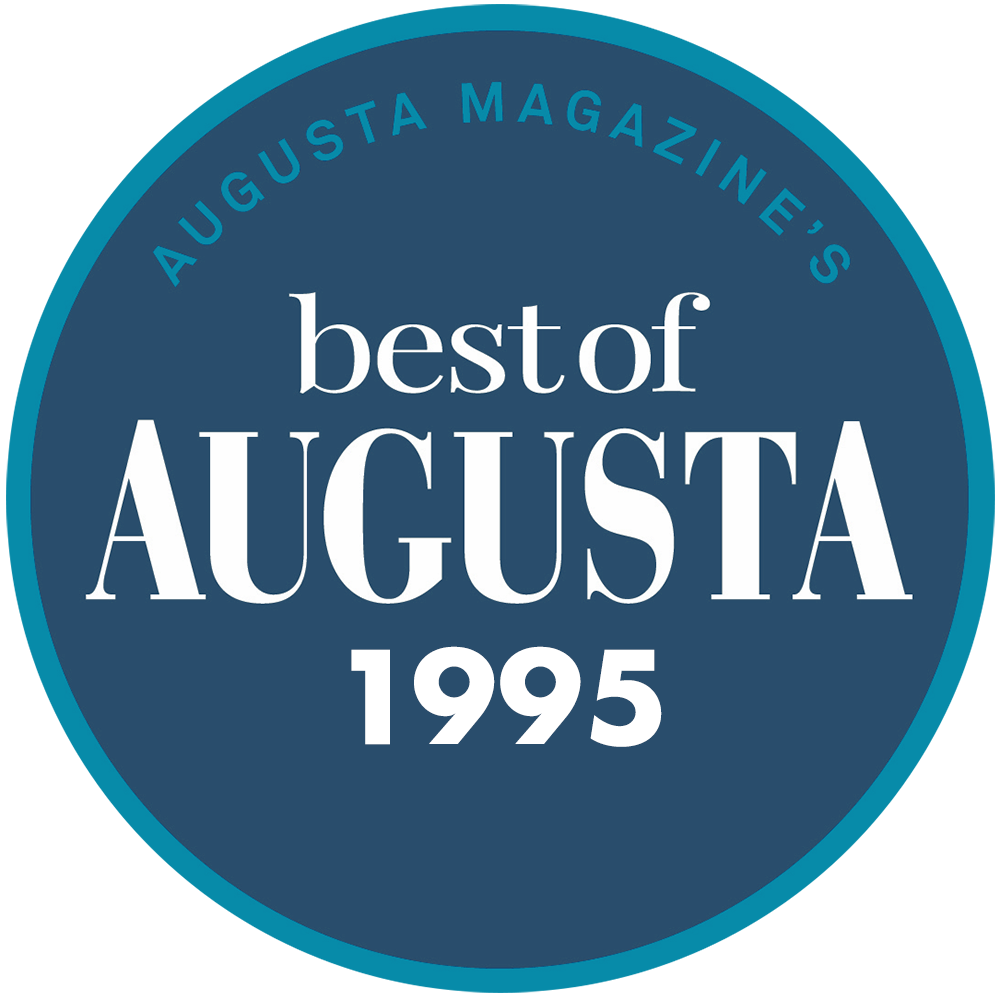 “In late 1996, radio deregulation was threatening to kill originality on radio stations nationwide. Formats and playlists were becoming militarily assigned, and good music was on the way out from coast to coast. On December 10 of that year, Channel Z signed off of Augusta, GA’s airwaves forever, just another victim of the growing media giant called Beasley Broadcasting.

Before Beasley swallowed Channel Z whole, it was an amazing frequency where one could hear heaping fistfuls of modern rock, from the unsigned to the undisputable. Nirvana would be played back-to-back with local artists, and Nine Inch Nails would segue into Devo. If you wanted a good mix of interesting, honest rock, 95.1 FM was the place to find it.

It was a symbol of a time when radio wasn’t just about playlists and record label payola, but love and promotion of music and the artists that busted their ass to make it.”

The Ride Home With Reckless Eric

If you remember Channel Z, you know the Five O’Clock Hootie-Hoo. If you’re like us, you waited for it every Friday and cranked that s**t up. Well, we’ve got everything you could want to know about the Hootie-Hoo, plus the whole track for listening to get ready for the weekend.